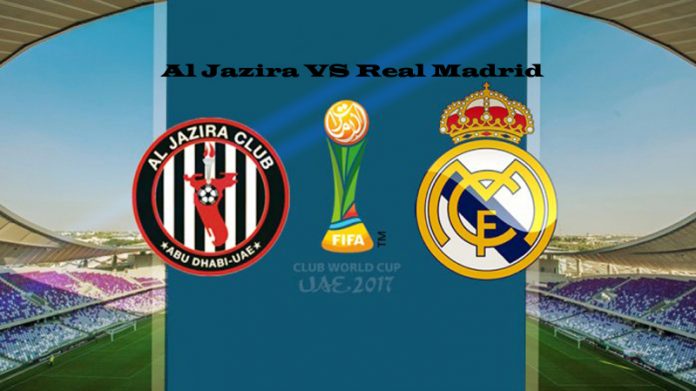 Real Madrid is one of the superb clubs out there. It all thanks to the effort of Ronaldo who come to save this club. After Ronaldo joined, this team really shine brightly. One person can make the entire match changed. We are sure you ever heard this phrase before. Recently, in the Club World Cup 2017, Real Madrid face quite a powerful opponent, Al Jazira. Find out the summary of Real Madrid VS Al Jazira.

Summary of the Match

In the first half, both teams show their true strength. Unfortunately, Ronaldo does not show anything in the first half because most of the players from Al Jazira marked him. So, he cannot move freely as he will. That is why Madrid only count in Karim Benzema as the main striker. Actually, Madrid already got two scores in the first half. But, the referee ruled out the goal. One of them because of the offside.

Madrid coach who watches the team cannot do anything anymore, he sends out Gareth Bale. He played fine in the first half. In the second half, finally, Madrid score a goal. The one who offers the goal is Madrid top scorer, Cristiano Ronaldo. Because of this, all the Madrid team spirit increase dramatically thanks to this one goal. Casemiro also wants to score another goal but it is failed. Al Jazira does not want to lose either. They also score a goal by Romarinho. This is a shock goal for Real Madrid indeed.

Real Madrid does not want to end this match with a draw. So, Gareth Bale hears that prayers and score a goal to the Al Jazira goalkeeper and end the match with 2-1. After this match, Real Madrid officially reaches the final stage of the cup. 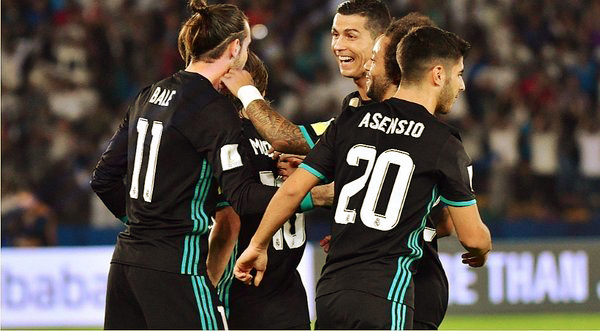 The man who gives the first real score to the Real Madrid.

Actually, there is nothing wrong with his play in the match. But, after failed to offer a goal, the coach changed him.

The man who made Real Madrid panic after his first goal.

The miracle man who made Madrid become the winner and reach the final stage.

The match between Real Madrid and Al Jazira indeed is really interesting. Actually, Madrid already scores four goals. Because two of them is an unofficial one, they only have two points. But, it can still manage to win. Congratulations Real Madrid which reach the final Club World Cup 2017!

How to Spot Fake News Story || See the Tips on Kevindaily!

Dangerous Sports Around the World || See the Truth With Your Own Two Eyes!