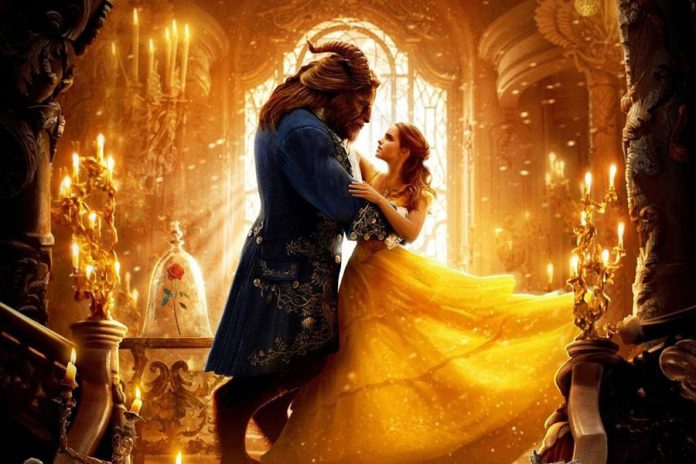 How are you, guys? I hope you are good because today I will give you some information about the new release movies in 2017. In this month there are so many good movies that worth it to be watched. But, I want to ask you first? Do you love to watch a movie? I’m sure that you love it, right? That’s why you visit my website to find out the new movies in this year. So, don’t waste time anymore and let’s read the article. 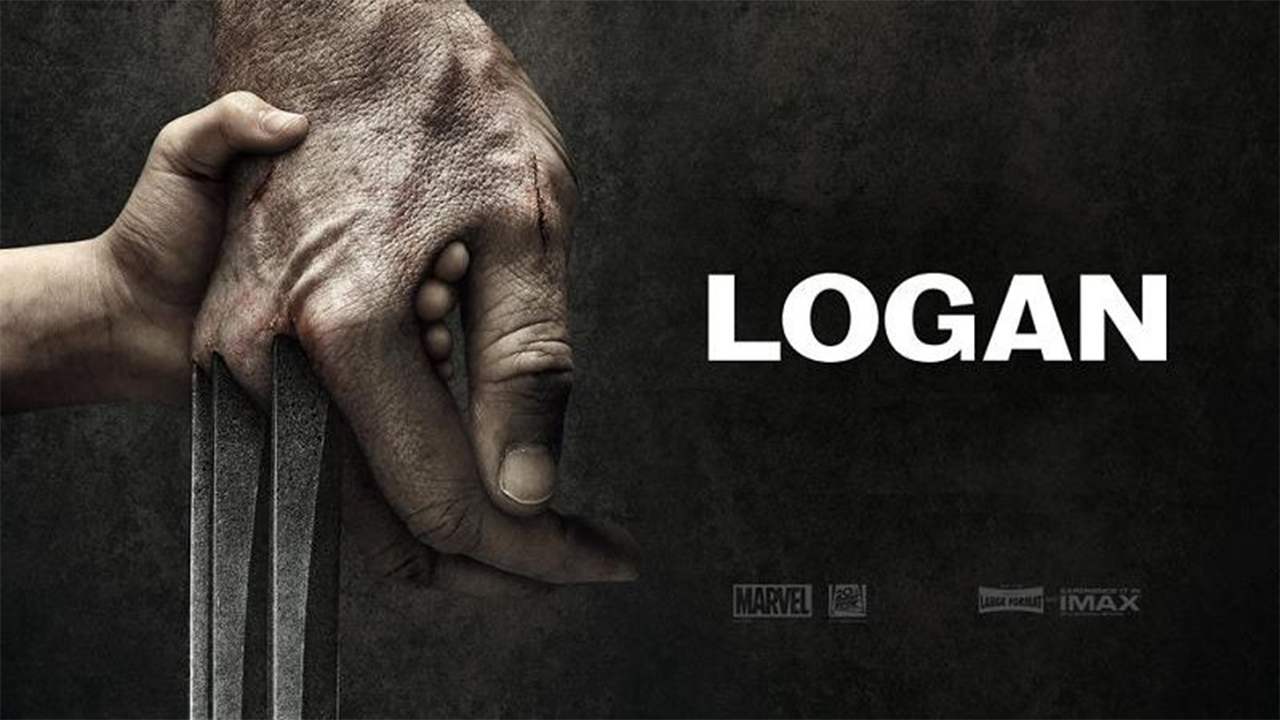 This is one of the latest movies in 2017. For you who love action movie and the X-Men Series, Logan can be your choice as a movie to be watched on the weekend. The movie starts in 2024 where Logan and Professor Charles Xavier have to survive without the other X-Men. At that time, the company which led by Nathaniel Essex wants to destroy the world. Unfortunately, Logan is in a bad condition where his regeneration ability is starting to disappear and Xavier is suffered an Alzheimer. Logan has to defeat Essex with a help of a child named Laura which has the same ability as Logan. This movie is really different from the other X-Men series that I ever watch before. This one is better than the previous series so I think you will love to watch it. 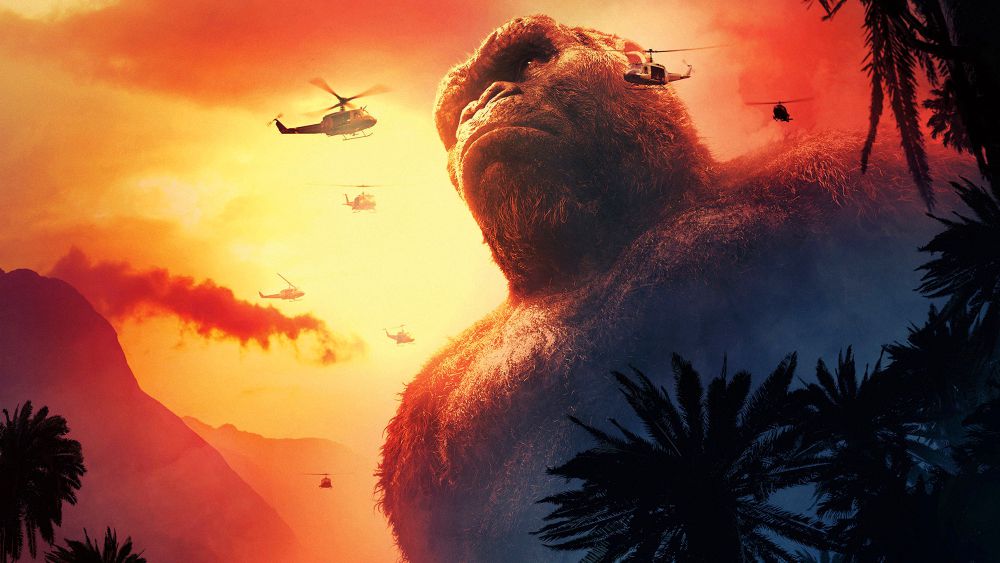 This action adventure movie is quite good for you who loves an action movie with a little bit fantasy. There are a lot of tense action in this movie and I’m sure you will like this one. The story begins in 1970 where a group of an explorer who wants to explore a mysterious island named Skull Island which is located in the Indian ocean. This island is the home of a giant gorilla named Kong who have a great ability and a great intelligence like a human. He is the ruler of this island where other mysterious creatures also live there. So, overall I recommend you to watch it because the story is really interesting.

Beauty And The Beast

Finally, Disney has released the movie of Beauty And The Beast. This is the most awaited movie in this year. For you who was born in 90th era must know this movie. Previously, it was made in a cartoon version and it is really popular. And I’m sure that the movie will get the same achievement like the cartoon. So, this movie tells the story of Belle who wants to find her father. She found that her father was kidnapped by the Beast in an old castle. Then, she asked the Beast to exchange her father with herself to save her father. In that castle, the things are live and they can talk like a human and they tell here that the Beast actually a good person. Unfortunately, when she gets closer with the Beast, the villagers are coming to save her.

I think that’s all that I can tell you about the new release movies in 2017. What do you think? Do you want to watch one of them or you want to watch it all? I hope this article can help you as a reference in choosing the best one. Okay then, I am so grateful that you want to read my article and don’t forget to leave your comments and share. See you, guys.

Beautiful Bedroom Design Ideas Which Will Inspire You

Unique Things in Indonesia You Should Know Before You Go There