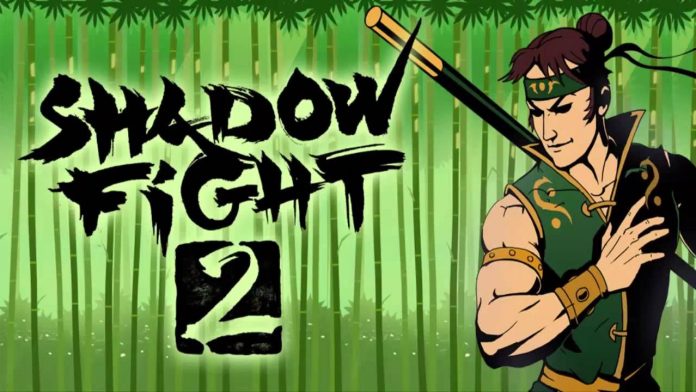 Hey there, how are you today? I’m sure you are good, right? That’s good then. Okay, on this day, I would like to give Shadow Fight 2 review. Do you play this wonderful game? That’s great. And if you never play it before then you should try it now. It is one of the best fighting RPG games that you can find in the Play Store. You won’t regret to play this game because it is really addicting and exciting. Now, let’s check out the review about Shadow Fight 2 below to find out more information about it. 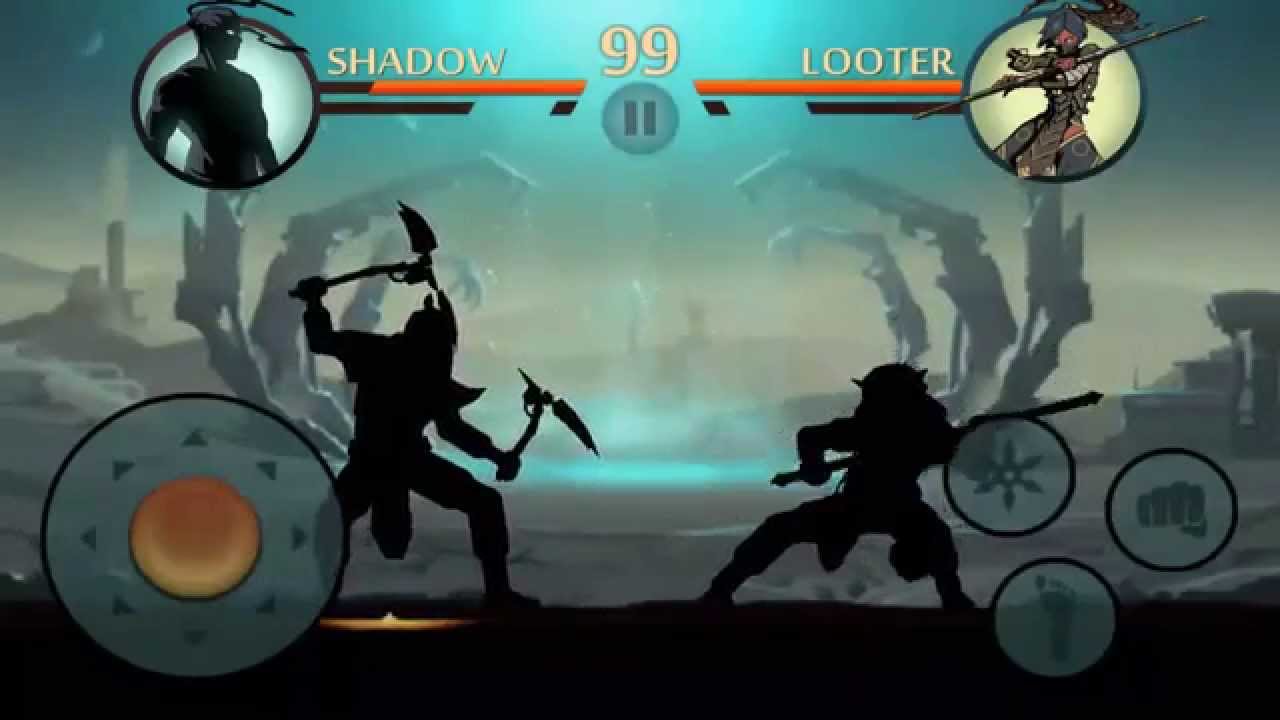 As we know, this game is really popular for all ages. It has a good rating in the Play Store which is 4.6 out of 5. It is really damn good for a quite simple game like this. For further details, it has 4.4 for controls, 4.5 for both gameplay and graphics. And it has been downloaded by more than one hundred million players.

Easy To Control And Simple Graphic

Shadow Fight 2 is really easy to play. You just need to control your character to hit the enemy. There is a directional stick on the left which used to move your character and combat button on the right to perform kick and punch. You can combine some buttons to perform different combat moves. That’s the interesting thing about this game. It is not only performing the same style or move. This one is really different than any other fighting game out there.For the graphic, it is really nice. They are using a silhouette for the character. So, it is very unusual because we often saw the fighting game with a colorful graphic. But, don’t worry, guys because the background is still colorful. You will find out why they use the silhouette for this game if you watch the storyline.

For the graphic, it is really nice. They are using a silhouette for the character. So, it is very unusual because we often saw the fighting game with a colorful graphic. But, don’t worry, guys because the background is still colorful. You will find out why they use the silhouette for this game if you watch the storyline.

Tons Of Weapons And Armors

Here, you are not only fighting with bare hands. You can equip a weapon on your character to make their attacks more powerful such as sword, dagger and much more. Also, you can wear an armor to make your character stronger and hard to get beaten. There are hundreds of weapons and armors that you can apply for your character and each weapon has a different fighting style and they will affect your movement. So, it is like fighting in a real life.

You can buy those weapons and armors from the shop in this game. You can purchase them by using the Coins. At the beginning, they are still locked but as long as you level up, they will be unlocked one by one depends on the level needed to unlock them.

Actually, it is quite hard to get a lot of Coins in this game and you will need it to buy some items that I have explained before. But, I have a tip for you if you want to get a lot of it in no time. Just use Shadow Fight 2 hack so you can get instant Coins for free. I have used it for many times and now I have lots of Coins in my game account. I found it from a website when I was searching on the internet. I’m sure you will be shocked after you use it. I was the same when I used it for the first time. At first, I hesitated to use it because I don’t know that it is real or not. But, after I tried it, they really give the Coins to my account. So, I suggest you follow my tips and just click the words in blue above if you want to get loads of Coins.

That’s all about Shadow Fight 2 review that I can share with you today. I hope this review and tips can help you to know some of the basic things in this game. Don’t forget to share this article with your friends who may need an information about this game. You can share your comments with me in the comment box below, guys. Then, I think it is enough for today, I’m so glad you are willing to read my article. So, see you next time, guys.

Buying Jewellry – What Are The Differences Between Cut, Carat Weight,...