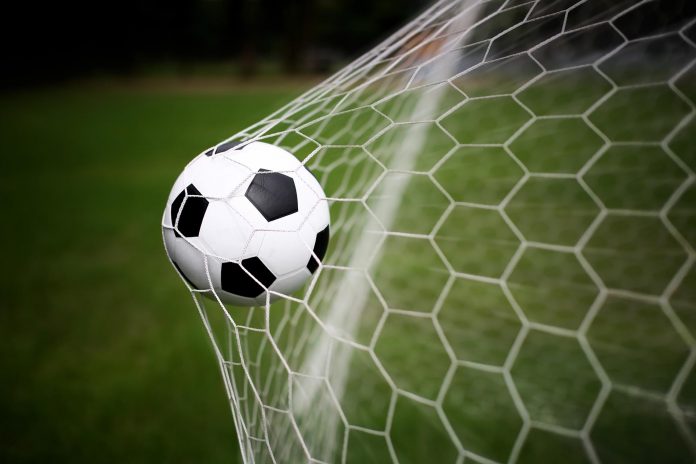 There are some rules that you have to know if you want to play football. Not only know about it but you also have to obey the rules. I know that there are so many soccer fans out there but not all of them really understand the rules in playing this sport. They only claim to be football lovers but actually, they are not the real football lovers. And in order to help you who still don’t understand or don’t know the rules, I would like to share the rules to play football as my topic for today. Let’s check it out, guys.

Some Of The Rules To Play Football

The Number Of Players

This is one of the basic rules of football. Football is played by two teams and each team consist of eleven players. In the team, there will be ten players who will make an attack and one player will act as a goalkeeper or goalie. Each team can bring up to seven players as the substitutes and can use three of them in a match. So, in total there will be eighteen players that a team can bring to a match.

Each team has to wear the same shirt or uniform with the same color. Only the goalkeeper who use the different color to differentiate which one is the goalie. Each player will need to use a pair shoe which has spikes under the shoe soles, socks, and knee support to protect the legs.

How To Win The Match?

The rule to win the match in football is just the same as any other sports. We just need to score more goals than our rival by shooting the ball into the enemies goal. Then, we can win the match. But, if the score is equal that would be a draw. And it can be count as a goal if the entire ball goes past the goal line.

The referee will give a foul if one player is doing anything bad to the other players on the rival team. For example, kicking, punching, bad tackling and much more. If the foul is not too hard, the referee will warn the player and will give a yellow card if they do it again. The player will get a red card if the foul is really dangerous and can hurt the other players.

A player will be caught offside if they are ahead of the enemies player when their teammate is giving a pass to him on the opponents halfway line. But, it doesn’t matter if the player is in an offside position but they are not involved in the play.

The ball out from play because of the defending team and it goes out over the goal line. Then, the attacking team will take the corner kick from the corner area. They can give a short pass or a long pass straight to the opponent’s goal area.

It is given when the defending or the attacking team commits a foul. The player who is being fouled will be given a free kick. They can pass the ball or shot the ball straight into the goal.

This is the last rules of football that I can share with you. A penalty will be given if the defending team commits a foul in their own penalty area. Then, the attacking team will be allowed to kick the ball from the 12 yards spot straight to the goal line. But of course, they should face the goalkeeper one on one.

That’s a lot, right? That’s all some of the rules to play football that you have to follow and obey. Without those rules, the game will be mess up and there will be a lot of cheating and bad actions. Do you understand the rules now? That’s great, guys. Then, let’s find your friends and play it together. I’m Kevin, thank you.

The Impact of Phone Usage To a Kid