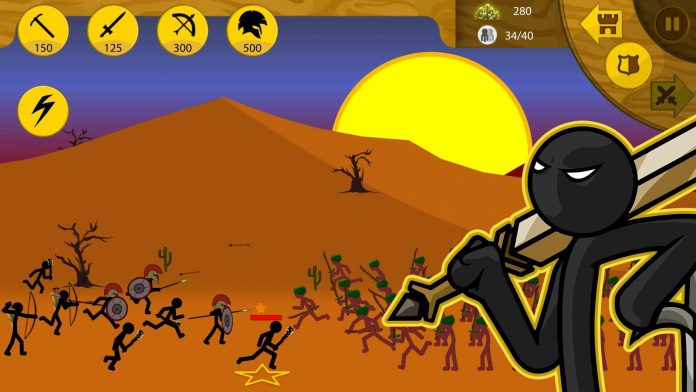 This game has been so popular for quite a long time. It is because of its exciting gameplay which requires us to make a strategy to win the game. And today, I’m about to tell you Stick War Legacy guide in order to help you all players of this game including the beginners to survive and win. So, let’s check out the guide below and I’m sure that you will like it.

Stick War Legacy Guide that Will Help You in the game

In this article, I wanna divide the guide into two types. The first one, I’m going to tell you about the strategy guide while playing this game. And the second one, it is the upgrade guide so you don’t have to confuse anymore about which one that you should upgrade first. 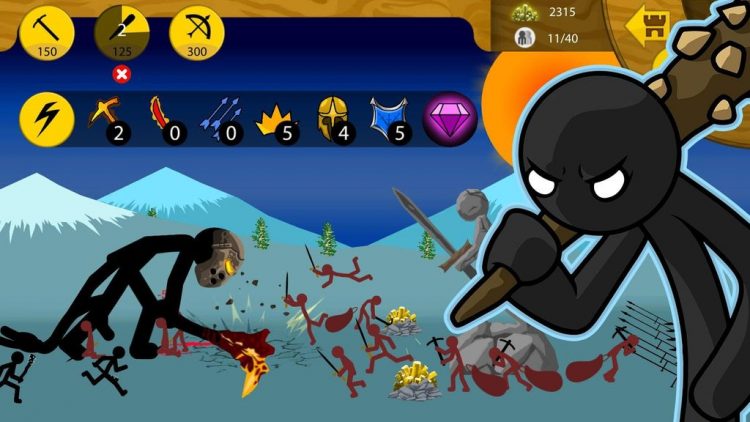 Train the Miner First Before the Others

Miners are one of the most important units while you are playing this game. They are the one who gains you the Gold to train the other units. At the beginning of the game, you don’t have to rush to get the units to attack the enemies’ statue. Just train the miners first and when you have enough miners and Gold, you can train the attacking units.

Hold on and Train as Many Troops as You Can

It is so wrong if you launch an attack while you just having a few troops on your side. Actually, it is not a wise move. There are no negative effects if you keep your army until you reach the maximum number of troops. After you make it to the maximum, you can launch the attack where you will win easily.

The formation is the other important thing in this game. That’s why you need to think about it carefully. Just counting on the swordwrath won’t give you a big chance to win a battle especially when you already in the advanced level. So, you need to combine the formation by adding some different types of troops.

After we won a battle, we will get 2 upgrade points that we can use to upgrade the units abilities. So, before you start to upgrade, you have to decide which one that you are going to upgrade first because some unit has two or three different upgrades. So, don’t just spend the upgrade points randomly because it will not give you a chance to win.

Start with the Miners

If you are still new, you can start to upgrade the miners first before the others. This will help you a lot because you can increase the capacity of the miners’ bag or the speed when they are mining the Gold.

Make It Balance between the Damage and Health Point

While upgrading the units, it will be better if you can upgrade your troops’ damage and health point. If you just upgrade one of them, it will be harder to win the battle. So, if they are balanced between the damage and HP, you will have a greater chance to win.

That’s all the Stick War Legacy guide that I can tell you. May those guide can be useful for all of you, guys. So, thank you for reading and I hope that you can visit my website again to see the other interesting articles.

In-App Purchase Gems Glitch for Shadow Fight 3, No APK and...