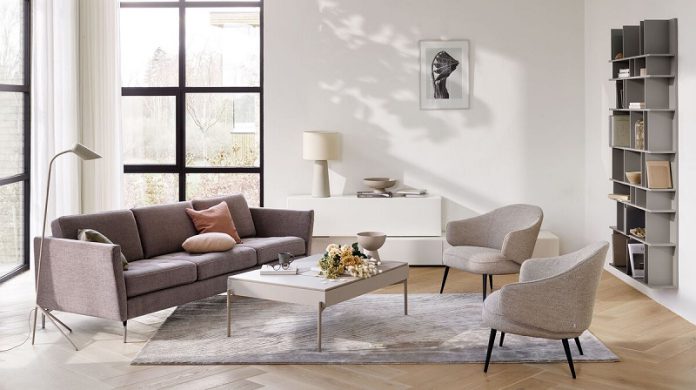 Kevindailystory.com – Scandinavian interior architecture is characterized by a simple, clean aesthetic. The color palette in this style is typically neutral, featuring muted whites, greys, and tans. But it is possible to incorporate brighter colors as well. One of the key components of Scandinavian design is the use of natural light. White walls emphasize the available light and minimal window treatments allow natural light to enter a room. Similarly, wood-based furniture is characteristic of Scandinavian style, featuring warm wood tones, tapered legs, and subtle curves.

Considerations for Using Metal in the Interior

The use of metal is also a significant part of Scandinavian interior architecture. Finished metal can be found in lighting fixtures and computer chairs. The warm color of wood will balance out the metallic components. Combined together, these materials provide a harmonious look and feel. Wood is the predominant material in Scandinavian interior architecture, but can be used in a minimalist, accent style as well. Finished metal, on the other hand, works perfectly in the minimalist look of the modern home. 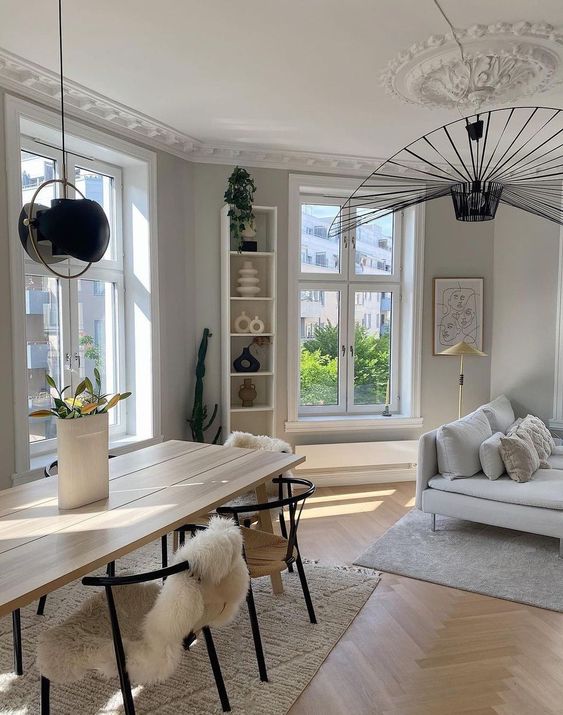 The Scandinavian style of interior architecture stresses the use of minimalism, and focuses on highlighting the most essential items in a room. Consequently, it often employs minimal decoration. The use of art is also minimal, allowing for large walls and empty spaces. Most Scandinavian wall art is abstract, whereas other styles feature black and white photography and moody landscapes. Sometimes, classic oil portraits are incorporated into the design.

Tips for Creating a Lighting System

Lighting is another important aspect of Scandinavian interior architecture. Because the Nordic countries get minimal natural light during winter months, Scandinavian interior architecture emphasizes the use of lamps and multiple light sources. These sources can range from candlelight to overhead lights. The aim is to distribute light throughout the room without creating an oppressive atmosphere. 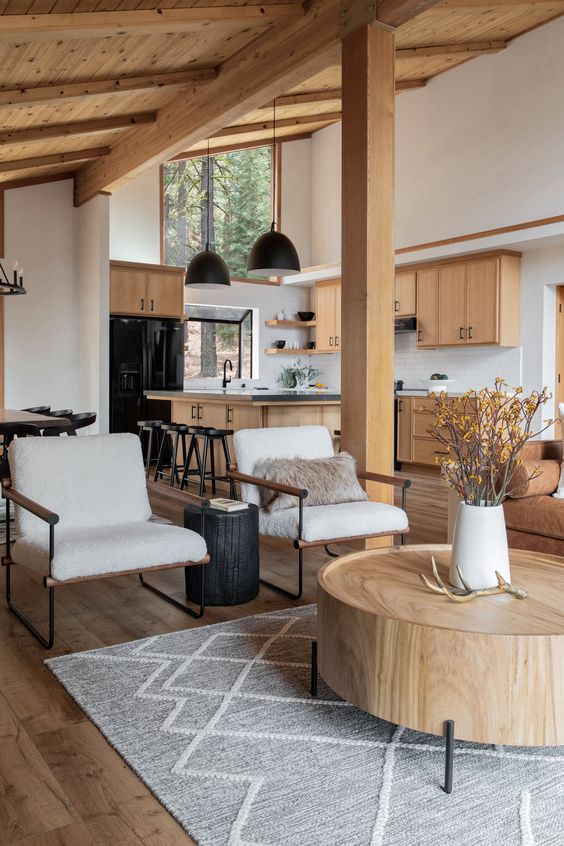 The Scandinavian interior style is a perfect fit for both large and small spaces. The theme is extremely versatile, and it is not difficult to incorporate new elements. However, it is important to remember that this design style is highly functional. As such, it is important to understand its functions and use it accordingly. And if it is not functional, the Scandinavian style is not for you.

The Simplicity of Scandinavian Design 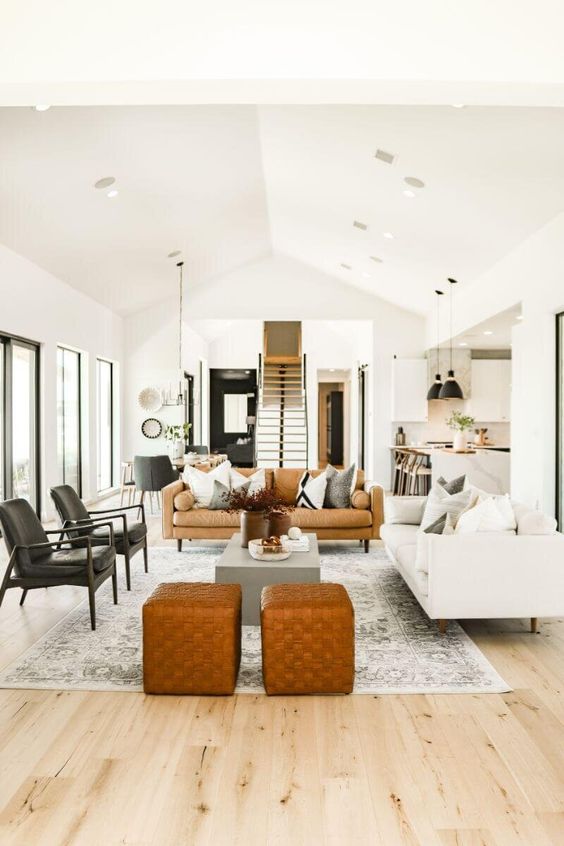