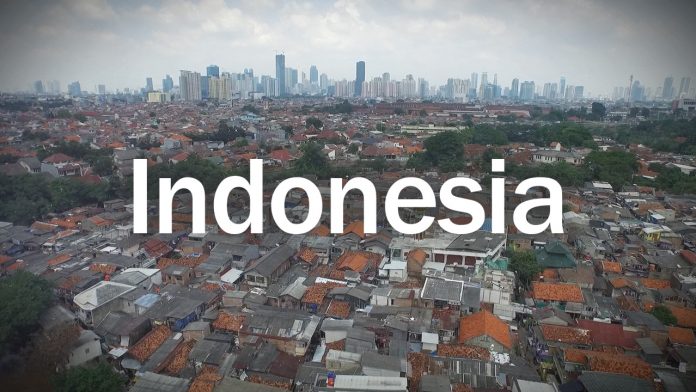 Indonesia is one of the countries which located in Southeast Asia. It is known for its beauty and natural wealth. But, besides the fact that Indonesia is a beautiful country, there are still many unique things about this country. And now, I wanna to share you some of the unique things in Indonesia that you should know. So, let’s check it out together.

Have Hundreds of Language

Indonesia is also known for its diversity because there are so many tribes, races, and religions in this country. And because of the diversity that owns by Indonesia, this country has more than 500 languages such as Sundanese, Javanese, and much more. However, Indonesian language or known as Bahasa is the national/main language that used to speak in the daily activities with the people from different race and tribe. 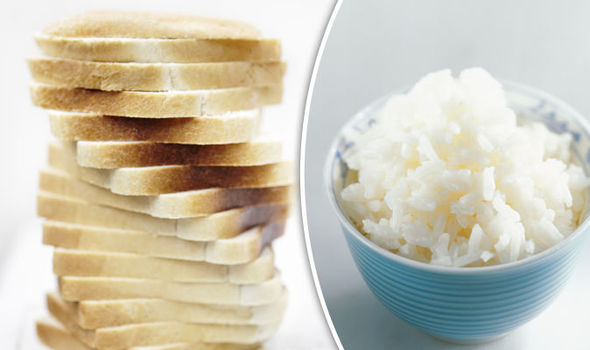 Saying a Greeting is Very Important 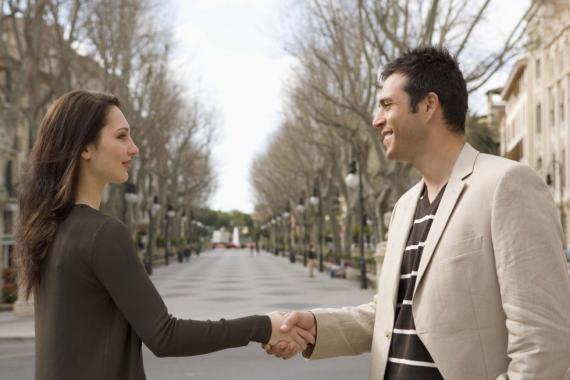 Indonesia is a polite country. Every people in this country always say a greeting when they meet with other people even for someone that they don’t know. Saying a greeting is very important especially when we say it to the people who are older than us. By saying a greeting, we show that we respect them.

The Only Country which Has a Dragon

Do you want to see a dragon? Then, just come to East Nusa Tenggara, Indonesia. In this island, there lived a dragon named Komodo dragon. They live on the Komodo island and is the biggest lizard species in the world. This lizard has a form that looks like a dragon and it has live for million years. And one thing that makes this animal is very special because they only live in Indonesia. This is one of the most amazing facts about Indonesia. 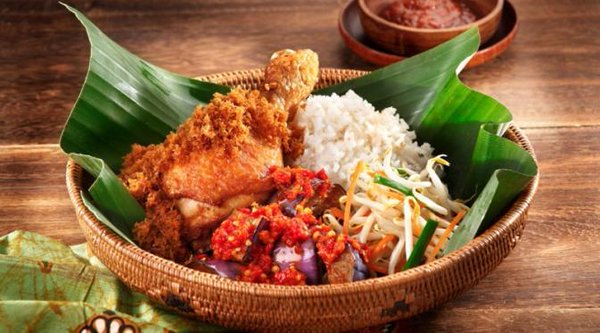 The Indonesia people is the one who loves the spicy taste. Here, you can find a lot of spicy cuisines that will make your tongue burned. They mostly add some spicy sauce almost in everything that they eat even an ice cream. Don’t you believe eat? You should do. That’s why Indonesian people called as the spicy lovers.

The Indonesian Flag has a Twin 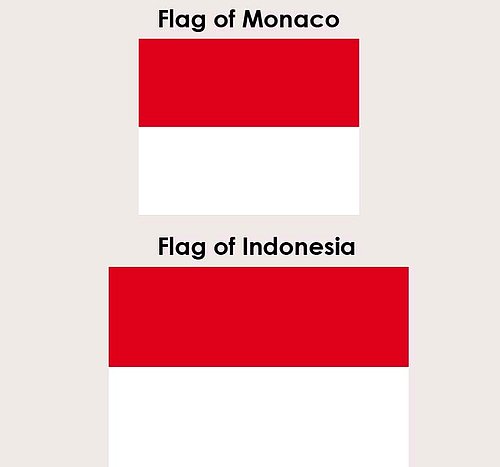 This is the fact about Indonesia that not every people know even the Indonesian people itself. The Red-White flag of Indonesia surprisingly has a twin. As we know, the flag pattern of a country only owns by that country. But, it is different with Indonesia. The flag is really similar with Monaco. The difference is just from its width where Indonesia’s flag is wider than Monaco’s.

That’s all the unique things in Indonesia that I can tell you. Hopefully, my article can enrich your knowledge about this beautiful country. So, thank you for reading and see you again in my next article.

The Importance Of Learning English | Check It Out Here!!!