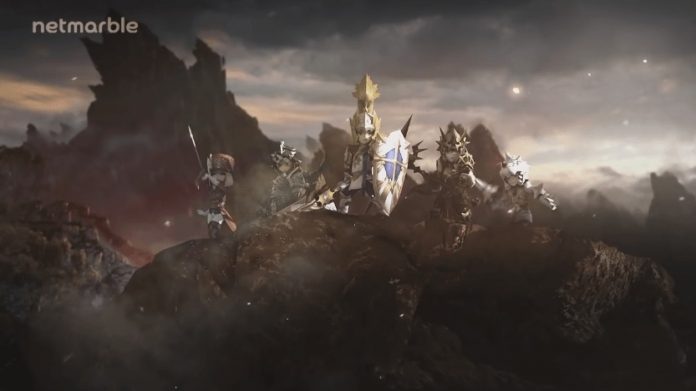 Seven Knights, one the most successful mobile games from Netmarble. This game is about collecting heroes and playing in an adventure with loads of heroes. It was released in 2015 and also has become one of the most downloaded Korean games. Netmarble, the publisher of this game is one of the gaming giants in Korea, having published the likes of Marvel Future Fights and the phenomenal Seven Knight for Kakao (the Korean version of Seven Knight). Now, I want to share a little about Seven Knights gameplay. So, for you who haven’t played this game need to see it.

Seven Knights is a turn-based strategy game where the heroes will launch their attack alternately. Each hero can launch an attack more than once depends on the speed attack that they have. There is no need for you to move your hero since you just can only choose which skill that they have to use and manage your team. But, you can let your heroes fighting on their own by activating the auto skill so they can use the skill without your help. 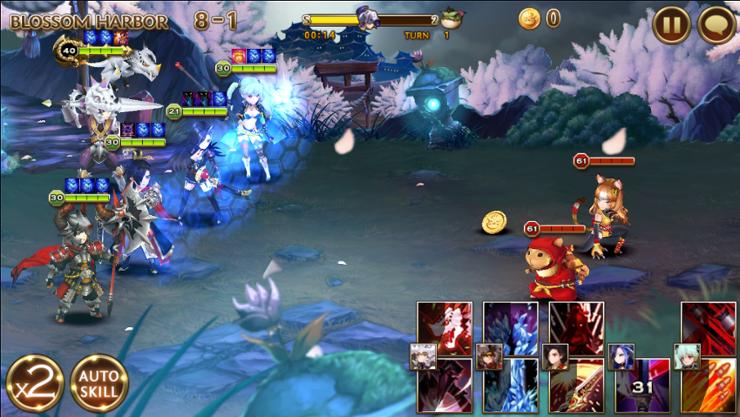 This game will need your strategy in making a good team that you will bring to fight the enemies. Combine your team with the best heroes that you have. Here, you need to bring a team consist of 5 heroes (can be less than 5) with four formations available. You can raise their power by using the power-up hero to make them stronger. Also, equipped them with some weapons and armors and support them with the jewels which can increase their HP (Health Point), attack, defend, and speed. The items can also be upgraded to increase its power.

There are also so many modes that you can play in this game such as Adventure, Arena, Celestial Tower, Daily Dungeon, Castle Rush, and much more.

That’s the end of Seven Knight gameplay for this day. Remember to give some comments because your comment is really precious in order to improve the quality of my website.