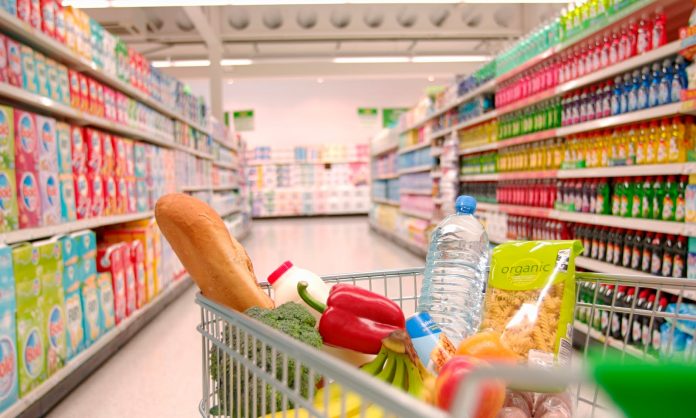 The market is the place where people often visited to buy some goods. But, actually, there are some types of market, they are the traditional market and modern market or also know as the supermarket. The traditional market is the place where the seller and the buyer meet face to face and the modern market is where the seller and the buyer don’t meet each other. Nowadays, people tend to visit the modern one rather than the traditional market. So, how can this phenomenon happen? Maybe it is because of the differences between them. Then, do you know what are the differences? Let’s find it out, guys. 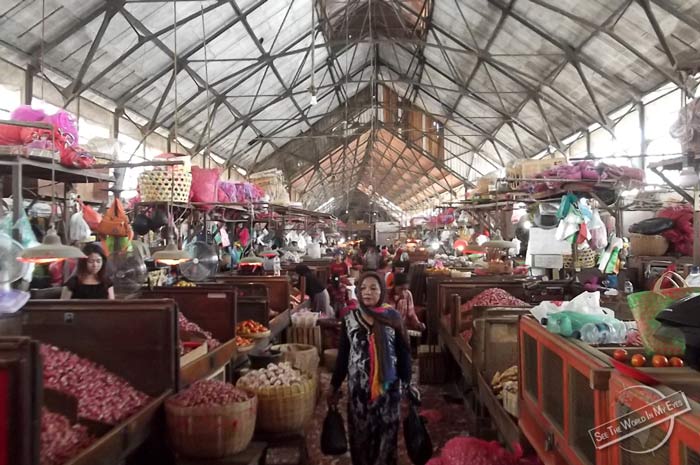 The Differences Of Traditional Market And Modern Market

In a traditional market, there will be a bargain between the seller and the buyer. People who want to buy some daily needs in this kind of market often do bargaining. They do it to suppress the price that has been offered so it can be cheaper. But, in a modern market, we cannot do that because the price has been decided and cannot be bargained. Here, you can see the price directly without asking the seller about how much it cost. After you have finished shopping, you have to buy the things that you want to buy at the cashier.

The Convenience In Shopping

This factor is one of the advantages of supermarkets. As we know, comfort is the most important thing in shopping. And I think that’s why people tend to go to the supermarket instead of traditional one. The modern one is more comfortable than the traditional market which identical to the slums, dirty and smelly. Just compare it with the modern market which is far from those characteristics. There, the place is really clean, hygienic, and cool because this kind of market uses some air conditioner. 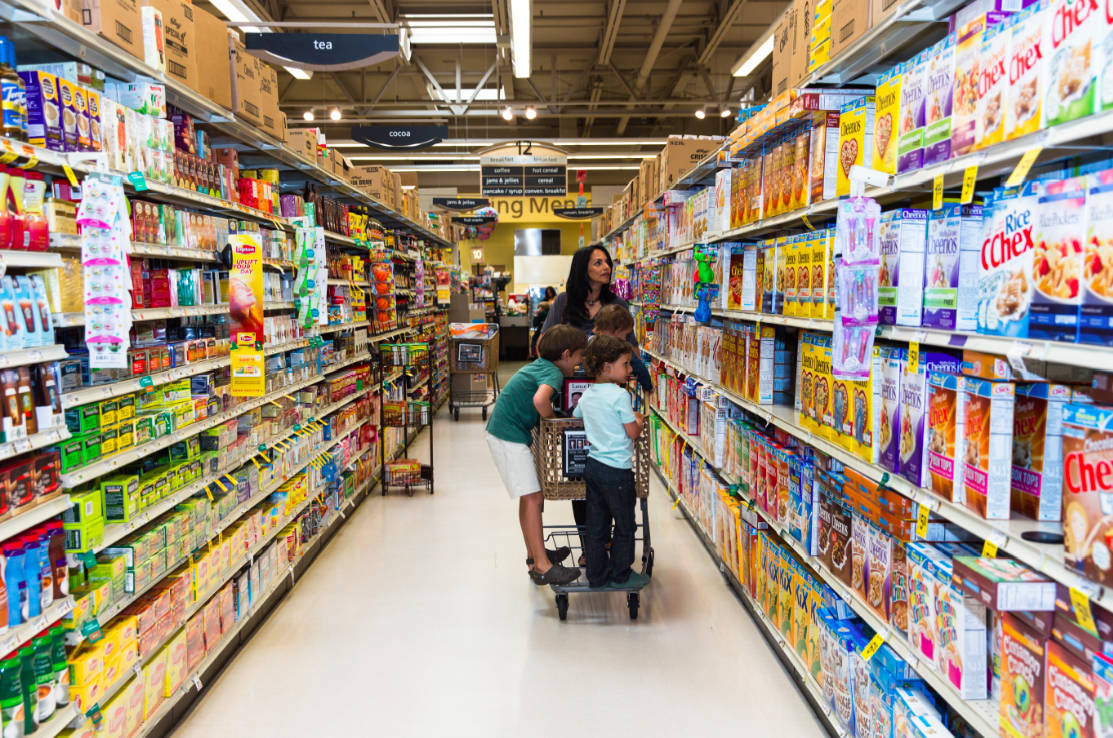 Shopping in a modern market is much easier rather than in a traditional market because we can find everything that we need easily because the goods that we need are neatly arranged and is placed in the same section and we also don’t have to bargain to get what we want. It is 180 degree with the traditional market where we have to walk to and fro to find the thing that we need to buy. And we have to have an argument with the seller to get a cheaper price by bargaining for the goods. 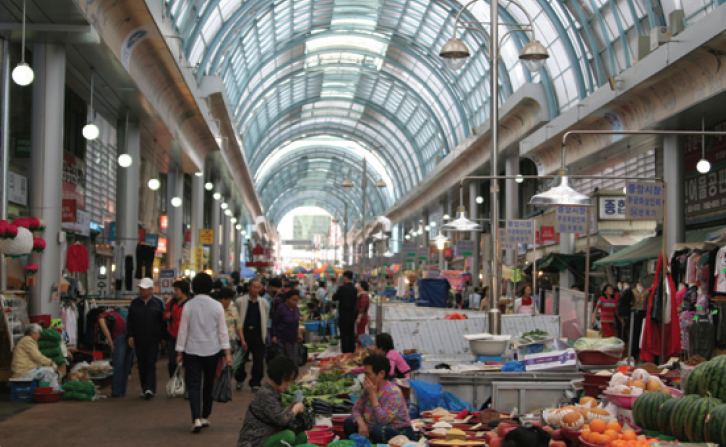 Actually, both of them are selling many things but the traditional market is selling more foods. If we compare it with the modern market, we can find almost everything, not only the food such as vegetables and meats but also snacks clothing, electronics, furniture, car accessories, and equipment. Maybe the traditional one also sells some of those things but it is not as complete as the supermarket. So, there are some things which not available in the traditional market.

That’s all the differences between traditional market and modern market that I can share with you. Actually, those are a good place to find the things that we needed. It all depends on which place do you prefer. Okay, guys, thank you for visiting my website and see you later.

The Best Ways To Save Money