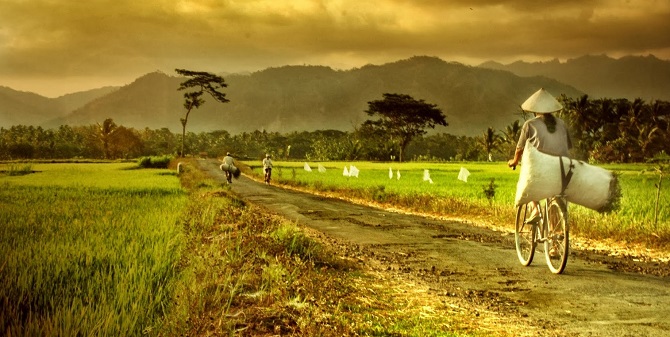 Hello guys, welcome back to our website again. Today I want to share you about Unique Villages Around The World. As you know this world have so many tribe and culture, and each of them has a unique thing to see. Even sometimes crazy and ridiculous, but that’s the world with so many unique things in it.

As you know some village around the world unexposed to the outer world. Sometimes they are so primitive or maybe they just love to be old style

Here is The List Of Five Unique Village Around The World 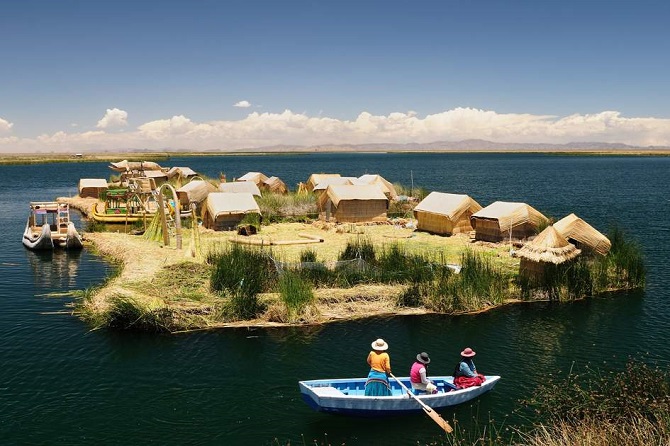 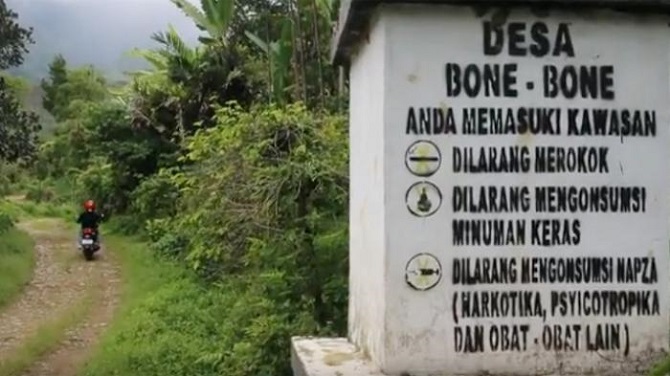 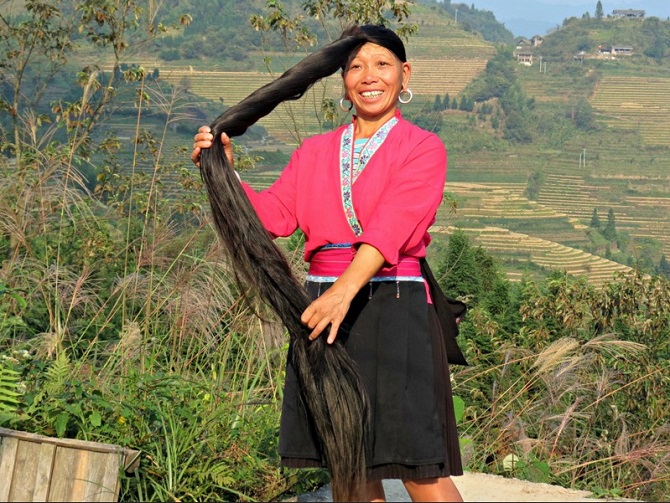 For every woman, hair is something so important. But, in China especially for Yao Ethnic in HungLao Village in China, the meaning of hair is more than that. Located on Guilin, China, HungLao Village has 82 families is Yao Tribe. But there’s one unique tradition in here, woman in here are really obsessed to having l ong hair. Not only they have a credit from Guiness World Of Record as village with longest hair in the world. 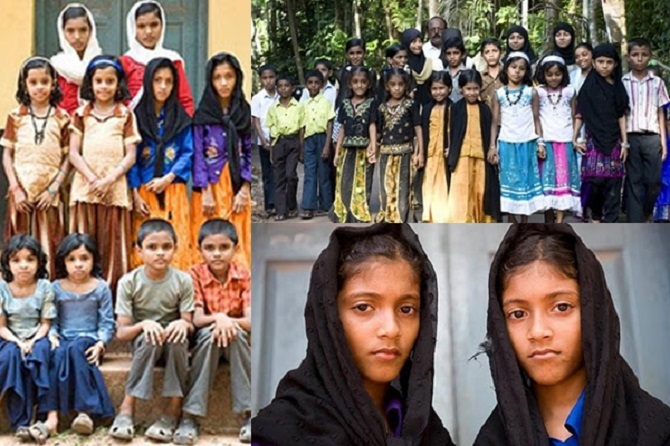 This Kondiji Village have a unique thing and will makes you shock and if you come to here prepare to confuse, because everyone in here are identical twins. The only ways to know the different is to see the birth mark on their neck. According to hospital data, they handle almost 100 until 150 identical twins 10 years. But the mystery about this village still remain a mystery without any logical explanation. 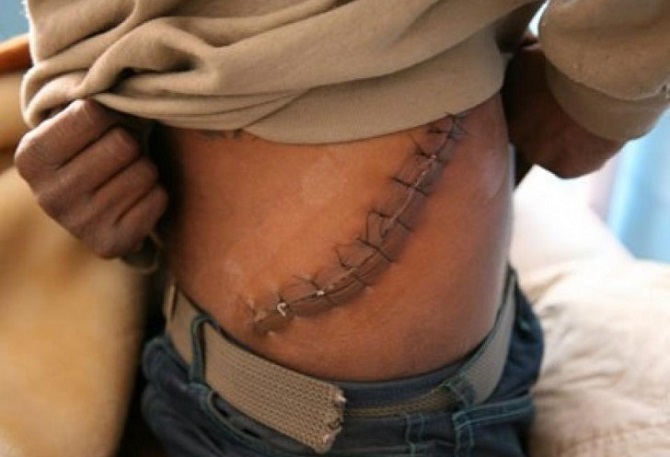 People in Hokse Village, Nepal are really poor and that makes them have to sell one of their kidneys for their daily expense. This thing has been done since long time ago and make this village become popular among people who need kidney because of their disease. They even have the popular nickname “Ginjal Village”. Sometimes some evil people deceive them and telling a lie by telling people only need 1 kidney for life, and after surgery, their kidney will eventually grow again.

That’s the info about some unique villages from me. The fact is, sometimes human are rude they even trick each other only for money. But did you know? some village in the world life are prettier and easier than in town because they help each other. So, thanks for reading my article about Unique Villages Around The World. See you later.

Kogama Review | All You Need To Know About This Game