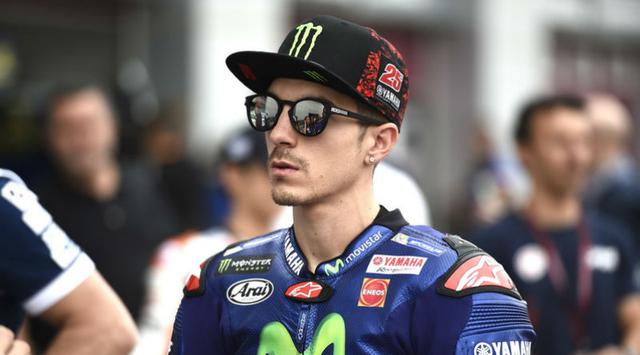 Maverick Vinales’ name is still new in the Moto GP. But, he has entered into the ranks of the elite rider of this world championship. His name is flying high because of his great performance with the Yamaha Movistar team in the recent year. He can compete with the other big names in this class like Lorenzo, Rossi, and even the other talented young rider Marc Marquez. So, who is Maverick Vinales? Let’s find out the answer from my article today. I will tell you some information that I know about him.

Who is Maverick Vinales, the Talented Young Rider from Yamaha Movistar Team? 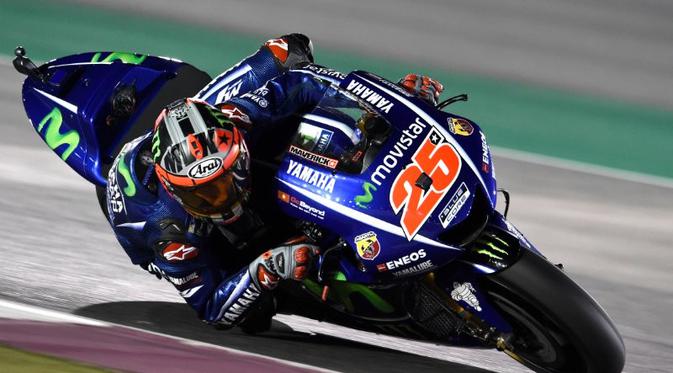 Maverick Vinales is a Moto GP rider which born in Figueres, Spain on 12 January 1995. He is just 22 years old but already making his own history in the world’s highest caste of motor racing. In this competition, he is using the number 25. And with that number, he is showing the world how good he is. Although his career in this championship is still not as shining as Marc Marquez, many have put their faith in him especially his current team Yamaha Movistar.

He began his career at the age of three when he first joined minimotos competition. And then he began his career in the world championship in 2011 by competing in the 125cc class. He shows his potential during that year by claiming the third place at the end of the season as well as claiming the title of Rookie of the Year award.

Continued in the next season of 2012 where he is expected to be a strong champion candidate in the newly formed Moto 3 championship, he succeeded to win five races in the early season. But, a lack of consistency until the end of the season just make him reached the third spot in the standings. Then in 2013, he can win this competition by claiming the Moto 3 World Championship title for the first time.

Later in 2014, he climbed up to the higher division Moto 2 (one stair above Moto 3). During his time at that season, he won 4 races and 9 times standing on the podium. He finished the season in the third place and claiming the Rookie of the Year award in this class. It is his only season in the Moto 2 class where he gets promoted to the Moto GP which is the highest class in this championship. 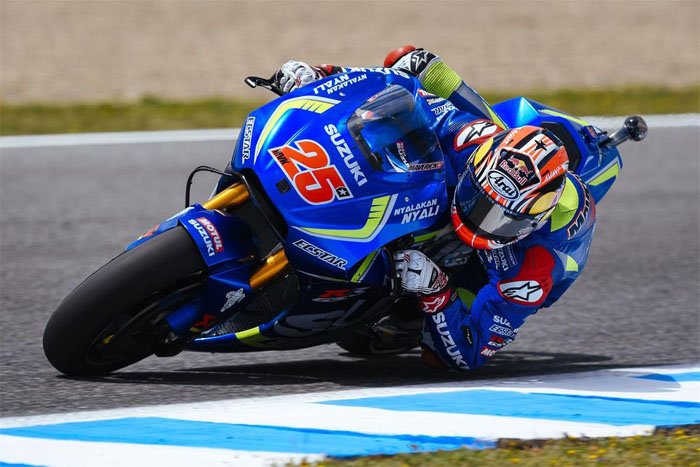 In 2015, he joined Suzuki team in this first season in Moto GP. In this competition, he starts showing his consistency once again by finishing 16 out of 18 races that he played and 6 times of being in the top 10 results along the journey. Although he finished his season in the twelve place, he can win the Rookie of the Year for this class.

After a quite good season in his debut in Moto GP, he ended up his 2016 season in the fourth place. He improved a lot during that season where he won his first ever Moto GP podium of being in the third position in France. Overall, he won 4 races and standing on the podium for 8 times.

That’s all that I can tell about who is Maverick Vinales. I hope by reading this article, you can gain more information about him. As a fan, we have to know everything about our idol, isn’s it? So, it is enough for this day and thank you…

Dangerous Sports Around the World || See the Truth With Your...